Blog Be Sure to Control These Pests – Arizona Brown Spiders

Be Sure to Control These Pests – Arizona Brown Spiders 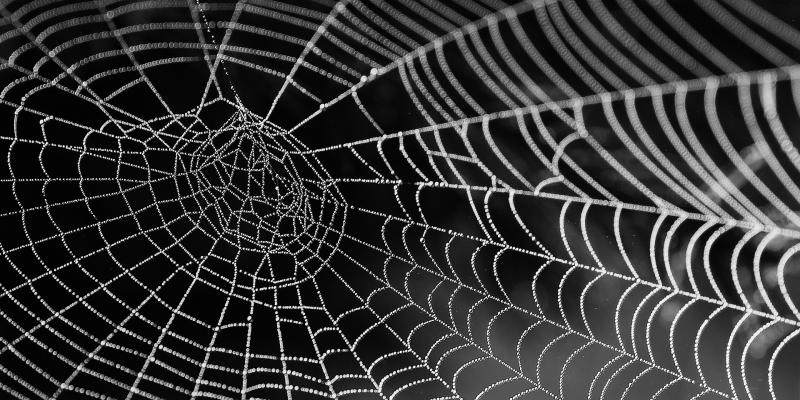 Most people have heard of the infamous Brown Recluse Spider and their bites which can in some cases be quite severe. As a Phoenix pest control company, we know that Arizona certainly has its fair share of spiders, happily though, the Brown recluse (Loxosceles reclusa) is not one of them. However, we do have a spider often mistaken for the Midwestern US living Brown recluse – the Arizona Brown Spider (Loxosceles arizonica) – which is in the recluse family.

Arizona brown spiders look a lot like their Brown recluse cousin. They are light brown in color, have two body parts and of course, eight legs as well as a distinct violin-shaped marking on the back of their head and three sets of eyes. They are small, only about the size of a nickel or quarter.

As the name recluse would suggest, these spiders like to hide in woodpiles, debris, cracks & crevices, garages, attics, undisturbed clothing, bedding etc. They tend to only bite when they are pressed such as when dressing or picking something up they are on. The Arizona brown spider has been involved in some serious cases, the average person usually suffers from an itchy spreading sore that will take a while to heal. If you think you have been bitten by an Arizona brown spider, you need to see your physician as soon as possible to avoid it from getting worse.

To help control these creepy crawly pests in and around your house do not keep trash, debris and woodpiles right around your home. Seal up any openings that could be potential entry ways into your home. Call Invader Pest Management for routine pest control services.