What Are False Chinch Bugs & How to Get Rid of Them 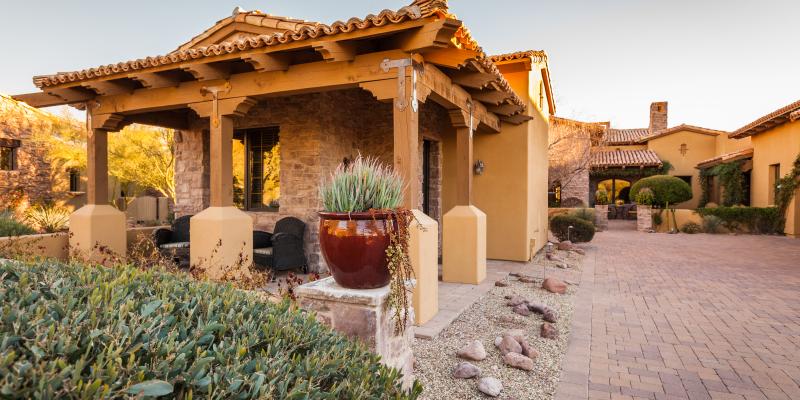 What are False Chinch Bugs?

False chinch bugs are very small insects that like to hide in grass and weeds. They’re a particular problem for farmers and ranchers who manage pastures. False chinch bugs migrate throughout the year as certain areas dry up. They look for new places to feed and during these migrations, so they’re happy to stop by your lawn or garden. Their scientific name is nysius raphanus and they are sometimes spelled as false cinch bugs rather than false chinch bugs. 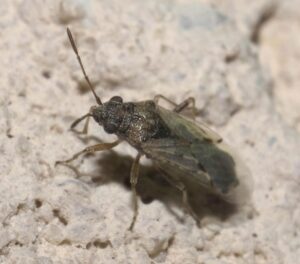 During the wetter parts of the year see false chinch bugs become more abundant. There’s better growth of out of control weeds and grasses, on which these bugs directly reproduce. However, this can hold true for areas with better-watered lawns and gardens as well. Obviously, the solution isn’t to stop watering your beautiful plants – this would kill your plants just as effectively as the problem pests. The first step is to determine if what you have is a false chinch bug infestation. Then seek help to get them removed.

You’ve probably noticed the name by now: why is the “false” in there? It’s because they look very similar to other bugs in the seed bug family. Like, big-eyed bugs which are slightly wider and have larger eyes, but they’re very helpful in keeping your garden healthy. They’ll feed on other pests and mites that can ruin your plants. So when you eliminate false chinch bugs, you might actually be helping to eradicate big-eyed bugs, thus clearing space for a false chinch bug to move on in. And there’s also a southern chinch bug, which is neither particularly helpful nor harmful.

How Do You Get Rid of False Chinch Bugs?

Pesticides rarely do the trick on false chinch bugs since they’ve built up a resistance. It might actually do more harm than good to try to spray since it could kill the animals that are actually trying to eat the false chinch bugs. A homemade solution is water, alcohol, and soap that may provide some short-term results. What we recommend, however, is to call the professionals in for false chinch bug control so it’s done right the first time.

For false chinch bugs removal, Invader Pest Management offers false chinch bugs control in the Phoenix area. We have experience identifying and getting rid of pests in ways that are safe and avoid causing collateral damage to your garden.

False chinch bugs can cause real damage to your garden and if there’s a route into your home, they will sometimes become a pest inside the home as well. Assessments are free and we can let you know if you’ve got false chinch bugs or something more harmless. It’s the difference between a healthy lawn and garden and a scorched-looking, wilted one.