Is your Property at Risk for Termite Infestation?

With termites having the ability to travel over the length of 3 football fields looking for food and harborage, and in Arizona, with an average of six to nine colonies of termites per acre in Phoenix, the likelihood of termites traveling to or near your structure is very high. Today, it has been estimated that there are between 45 – 50 termite species in the U.S. alone. These secretive pests need wood for food and soil for moisture and often feed undetected until significant harm is done. Their damage causes more destruction to homes in the U.S. each year than fire.

Subterranean termite infestations generally develop from colonies in soil. They commonly enter the building through structural wood or foundation walls adjacent to the soil, and easily slip through expansion joints, cracks and utility and sewer pipe openings.

Termites can be placed in 3 general categories based on their habitat: dampwood, drywood and subterranean. In Arizona, Subterranean termites are considered major urban pests throughout the state, drywood termites are not as common, but in certain locations, are still significant and costly pests and dampwood termites do not pose a significant wide spread pest problem and only under certain conditions would they be considered problematic.

In Arizona, out of the 18 known species of termites, 4 particular species of desert and subterranean termites are economic or potential economic pests. Reticulitermes tibialis and Heterotermes aureus are both significant economic pests infesting and damaging buildings and other wooden structures. To a far lesser degree, Amitermes wheeleri and Gnathamitermes perplexus can occasionally infest and damage wooden human-made structures. Riticulitermes tibialis, is the most widespread and destructive genus of termites and probably the most common in Phoenix, while Heterotermes aureus is dominate the drier and hotter Sonoran desert habitat found near Tucson. 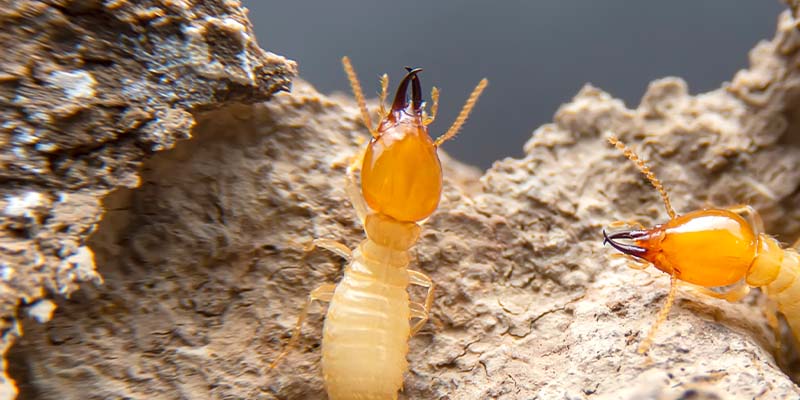 The management of termites consists of prevention and treatment. There are several options to prevent termites from getting into your home or business.

In the Pre-Construction Phase

Have a professional pre-treat the soil with termiticide prior to pouring the concrete. 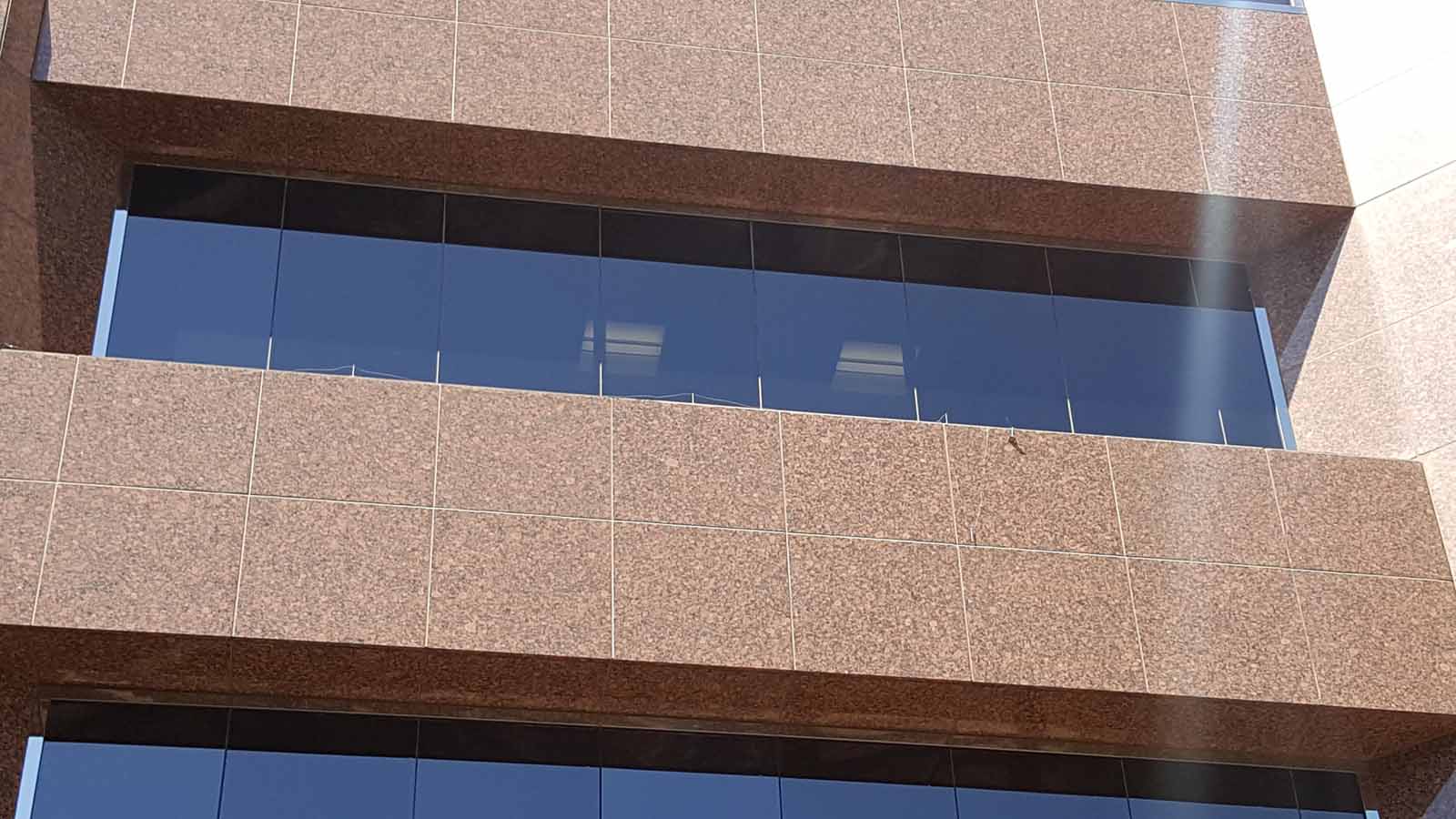 This is generally anytime in the lifetime of the home or building.

Inspection: A termite service specialist will visit your property, whether commercial or residential, and conduct a thorough termite inspection.

Inspection: A termite service specialist will visit your property, whether commercial or residential, and conduct a thorough termite inspection.

Protection and Warranty: After your initial service, annual inspections will reassure you that termites have not returned. If termites are found and there have been no major structural changes, soil movement or landscaping changes which may have disrupted the original treatment barrier, we will retreat your property free of charge. A warranty applies to all full coverage termite applications. 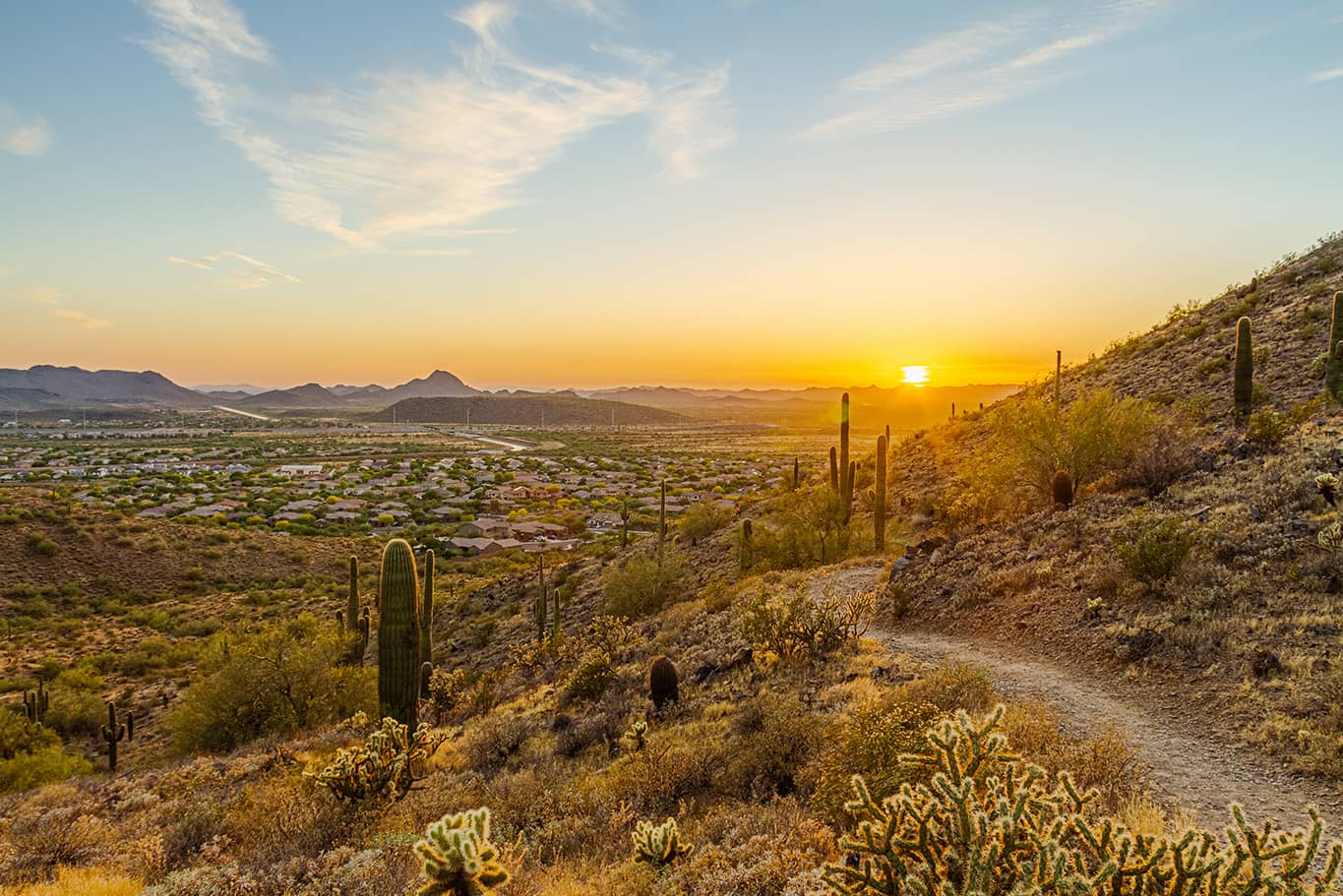